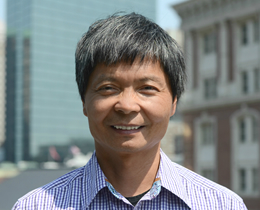 Bernard is the founder and Chairman of Upland Capital Corporation. Prior to founding Upland Capital, Bernard founded Duracraft Corporation, a home comfort appliance manufacturing and marketing company. Under Bernard’s leadership as Chief Executive Officer, President and Chairman, Duracraft became one of the fastest growing and most successful brands and companies in America. The company was one of the most successful IPOs when it went public in 1993. As a result of Duracraft’s success, the company was approached by, and sold to, Honeywell in an unsolicited transaction of nearly $300,000,000. Following his accomplishment with Duracraft, Bernard became Chairman of the Board of First Act Inc., a pioneer and leader in musical products. First Act offers an innovative line of musical instruments for all ages, and was named “Company of the Year” by Music Trades Magazine. A Hong Kong native, Bernard has been a U.S. Citizen for more than 30 years and has become a successful business and real estate entreprenuer who supports various educational and local community groups. 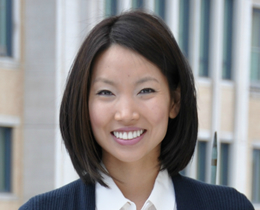 Bettina manages Upland Capital’s acquisitions, asset management, property management, and leasing activities. Previously, Bettina worked at TA Associates Realty, one of the country’s largest and most experienced privately held real estate advisors. At TA, Bettina held roles in dispositions, valuations, and most recently, acquisitions where she was responsible for sourcing and underwriting office, industrial, residential and retail assets in the U.S., negotiating contracts, and overseeing due diligence. Bettina is also co-founder of SnapSuites, a full-service executive office center in Back Bay. She has held leadership positions at various organizations including Co-President of the Wellesley Mothers Forum (WMF), commissioner on the Back Bay Architectural Commission (BBAC), Dana Hall Alumni Council officer, and co-chair of the Joslin Diabetes Center’s A Spoonful of Ginger event, an annual food-tasting fundraiser at the Museum of Fine Arts. Ms. Janco is a member of the Urban Land Institute (ULI) and Building Owners and Managers Association (BOMA), and is a graduate of Johns Hopkins University.